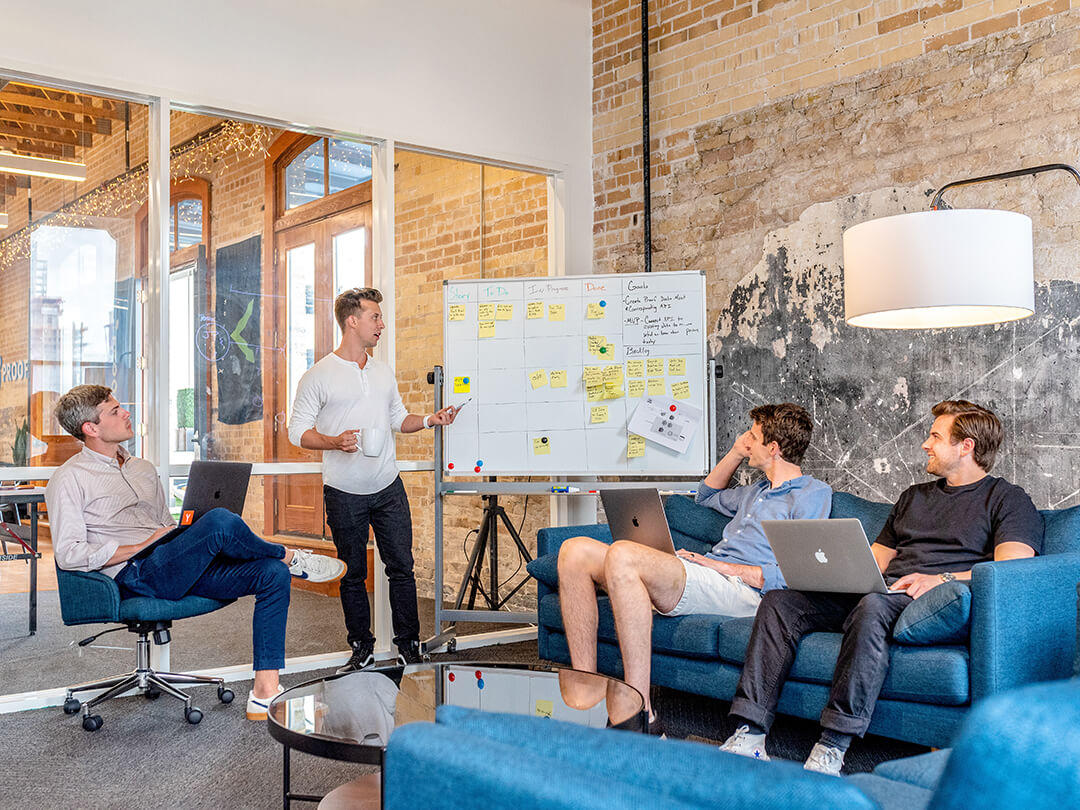 Although it may be counter-intuitive, one of the most powerful changes you can make in your organization is to increase spans of control — a simple shift that can liberate employees, streamline the hierarchy, simplify processes, and reduce costs. Let me explain:

Span of control (“spans” for short) conventionally indicates how many people report to a single manager. After the concept was developed in the early part of the 20th century, many studies were conducted to analyze how bosses and subordinates communicate, so managers could have enough time to exert adequate “control.” One study noted, for example, that just going from seven to eight subordinates increased potential interactions from 490 to 1,080. Over time, most studies concluded that the magic number of direct reports was between five and seven.

Of course the assumption behind the entire concept is that the job of the manager is to control subordinates, which was certainly the case in traditional hierarchies. However, as organizations have become more organic, global, fluid, and dynamic, the manager’s job has changed. No longer is her primary function to aggregate work done by subordinates and control their activities; rather it is to foster teamwork and communication, while providing inspiration and direction.In short, today the manager’s job is more about leadership than control.

Once managers stop trying to exert personal control over subordinates, the number of direct reports can increase substantially. GE discovered this in the early 1990’s when they increased spans of control in many of their businesses to upwards of ten. What happened in most cases was that managers were forced to loosen their control-orientation and empower their subordinates — because there wasn’t enough time in the day to supervise everybody as they had done in the past. So instead of checking up on people they began to add value in other ways — through strategy development, increased customer contact, process improvement, and coaching.

Once spans of control are increased, it is then possible to compress the number of hierarchical layers or levels.For example, instead of one manager having five direct reports — each with three people reporting to them — the middle layer could be eliminated and the manager would then have fifteen subordinates.

Not only does having fewer managers dramatically reduce costs, it also makes it simpler for ideas and information to flow up and down the organization. When there are too many layers, communication from the top of the organization to the bottom is like the game of telephone — where a message changes as it works its way through many different people. Communicating upward also becomes constricted because at each level, well-meaning managers want to massage the data, ask new questions, or stop something from proceeding altogether. This distortion of communication often leaves senior managers out of touch. Jack Welch used to say that having too many layers in an organization was like wearing too many sweaters — you couldn’t tell whether it was hot outside or not.

These communication breakdowns can be alleviated by increasing spans of control and condensing hierarchical layers. Unfortunately, some senior executives use changes in spans and layers simply as a way to take out expenses, without focusing on the associated shifts in managerial behavior and overall organizational simplification. In most cases all this does is create temporary cost savings — because unless managers change the way they work with their people, performance will suffer and pressure will increase to again hire more staff. It’s a vicious and unproductive cycle. On the other hand, when executives use changes in spans and layers to drive greater empowerment and simplification — with cost-reduction as a by-product — it can lead to a fundamentally more productive organization.

If you’re in a managerial position, it’s your responsibility to keep your eye on spans and layers on a continuing basis, and not wait for a corporate edict to reorganize. Over time, as you add people, geographies, products, and functions, it’s easy for spans to contract and layers to proliferate — and for managers to revert back to traditional supervisory behaviors. Learning how to prevent that from happening is a key part of becoming a successful leader — and a way to spend more time making a contribution than worrying about control.